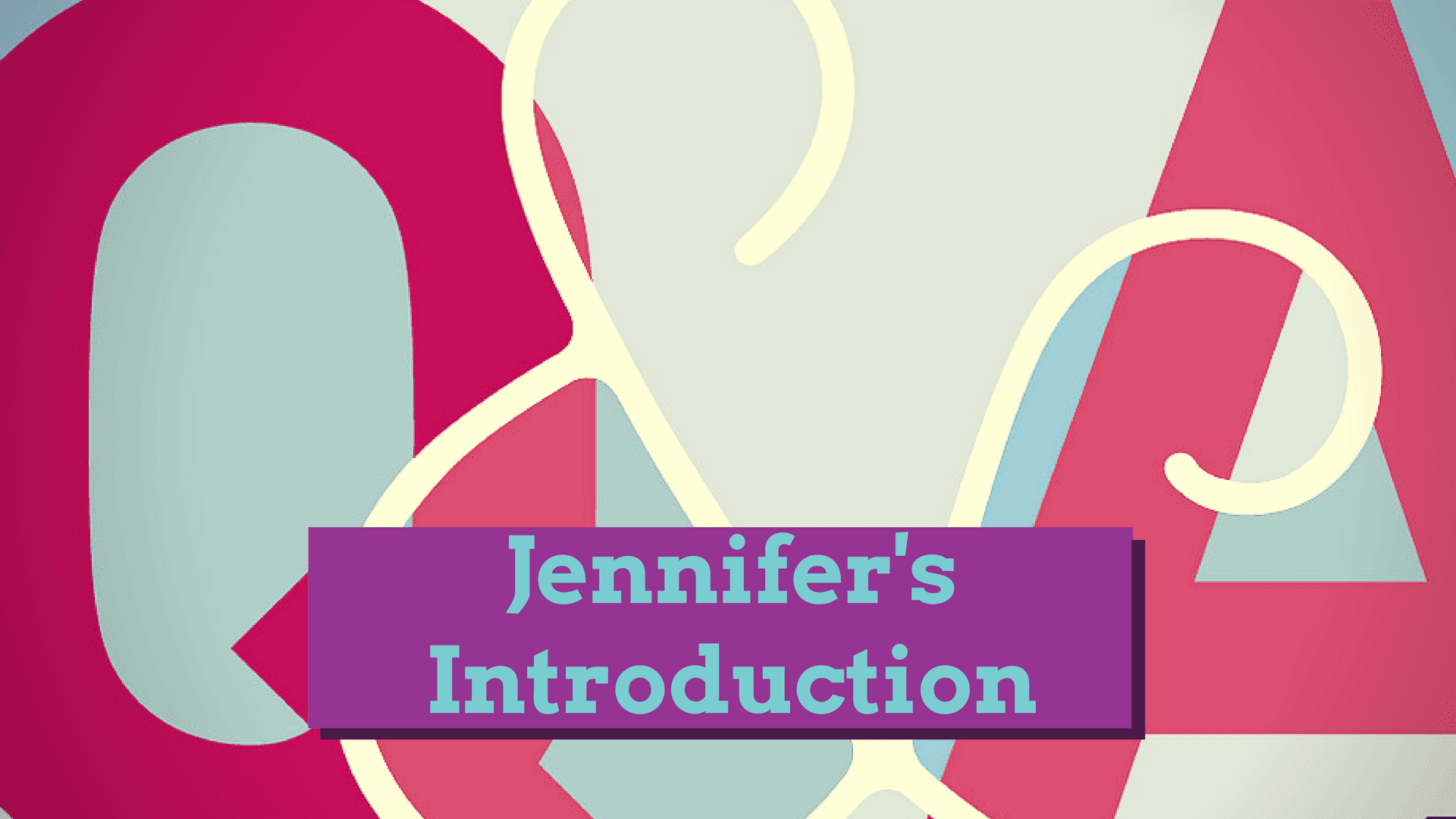 Hi, I’m Jennifer and Gabe wanted to introduce me to the blog by having me answer some questions so follow along to see my answers.

Table of Content hide
Question 1
What’s your view on the term “prepper” and “survivalist” ? Do you view yourself as one ?
Answer
Question 2
Were you always a prepper or at what age did you know you were one ??
Answer
Question 3
What’s your favorite book, Tv series and favorite film ?
Answer
Question 4
Do You Prefer to Bug In or Bug Out?
Answer
Question 5
If you had a genie and you could instantly know everything about a subject, which subject would it be ?
Answer
Question 6
Let’s say that a clone army (lol) has been created and is destroying the country at which time,You are told to leave your home and can only bring along five items. What do you take ?
Answer

What’s your view on the term “prepper” and “survivalist” ? Do you view yourself as one ?

I don’t like the term prepper because when it’s used in the media or if there is somebody who is a ‘prepper‘ in a film, it tends to be a substitute for the word ‘crazy’.It’s usually connected to a camouflage wearing American who is living in a bunker, stockpiling guns, ammo and tinned food.

Which there may be some people like that, but I don’t think that that’s a true reflection of all of us in the community.However, I do use the word, despite the fact that I don’t like it because I can’t really think of a better one.

It’s just what we’ve come to be known by now.I don’t know whether we should just reclaim the word, showing that we don’t fit that stereotype on the most part or try and use words like survivalist.

That kind of makes me feel like I’m in some kind of daily struggle and most of the time I’m not! So, yes I do use the term ‘prepper‘ but no, I don’t like it.

Were you always a prepper or at what age did you know you were one ??

I think I probably realized I was a prepper about 3 or 4 years ago, but, looking back, it’s always been there.When I was younger I was in the Brownies.I got kicked out, but the bit that I did like was the rambling badges, walking, learning about nettles and doc leaves and trees and stuff.

A lot of which I’ve forgotten.That was my favorite part and I always wanted to camping.They had a documentary that Joanna Lumley did, Girl Friday, where she was abandoned on an island.It was kind of one of the first reality TV things where she was talking to camera and I thought it was absolutely amazing.

I think I was about 8 or 9 when it came out and it totally captured my imagination and I thought it was the most fantastic idea.

I started reading books like The Swiss FamilyRobinson and I just loved this idea, not of being stranded on island, although most of the stories were about that, just having only yourself and your own ideas and resolve and ingenuity to keep you alive.

There was a split second decision, did we lock all the windows and doors and hope that whatever was coming didn’t get us or did we quickly grab whatever we could and leave.It went both ways in my dream, but I never remember any of the other bits.

The bit I remember is the fear of realizing, ‘Oh no! whatever it is – and I never know what it was that was coming, but the bad thing is coming, and we’re completely unprepared! What do we do? The windows and doors are all open! And we don’t have any stuff! Maybe that’s just stuck with me and why I feel a sense of safety from having a bag in the corner of my bedroom which has things that will help me survive.

So if that ever did happen in real life the I would say ‘Grab the bag! Get in the car!’ or whatever.

My favorite TV Series, although I acknowledge it has flaws, Survivors.

I can’t remember if it was the BBC or Channel 4 that made it, but they made two series.It’s after a pandemic and it follows a group of survivors and how they coped.

There had been an earlier version in the 70’s and I believe it was based on a book, which I will get round to reading.But, I liked it.I appreciated the fact that it was in the UK.

I love the Walking Dead and American disaster films, but it was nice to see something on home turf. My partner when we watch things like Walking Dead or Game of Thrones, we like Vikings as well.

We really enjoy them but he frequently watches it and says, ‘Oh this all getting a bit Hollywood for me!’ And, I don’t know, Survivors just seems a bit less Hollywood, it’s a bit more. Bumbly.

If you’ve not seen it, check it out ‘cos I really like it. My favorite book would probably be I Am Legend.Hated the Will Smith version of the film, really didn’t like that. I don’t think any of the versions have been good.

But the book, is awesome.

Do You Prefer to Bug In or Bug Out?

I am a firm bug in unless I absolutely have to I am not leaving my house.My aim is just to be as self sufficient as possible and I want to get my garden straight so it can supplement my diet.I want to learn more about foraging.

I want, if everyone is panicking and running around and looting shops and stuff, I want to feel like, ‘okay, I have however months worth of food, I know that we’ll be okay’ And I can also supplement it with this ,this and this.

I will find a way.I will be okay here.

If you had a genie and you could instantly know everything about a subject, which subject would it be ?

I would probably learn foraging, because that’s something I wish I knew already.I mean everything.If I could just have it dropped into my head, I want to know all the medicinal uses of all of the plants that growing the UK.

I want to know everything about them and how to recognize them and grow them.To have just like that would be amazing.I did think about picking a fight sport because that’s on my list of things to do as well, but I have no time.I could make it up as I went along though.

If I had to fight somebody with no training, I’d just make it up, I’m ginger, I’ve got a temper if I need it.But if there was a pile of mushrooms and I was starving I’d probably end up poisoning myself or tripping for days by accident.

So if I could instantly learn one skill right now it would be knowledge of plants.

Let’s say that a clone army (lol) has been created and is  destroying the country at which time,You are told to leave your home and can only bring along five items. What do you take ?

I’m really bad at this question.

But that was the end of the Q&A guys. If you found it interesting be sure to share the article on facebook and twitter and watch out for my other upcoming articles