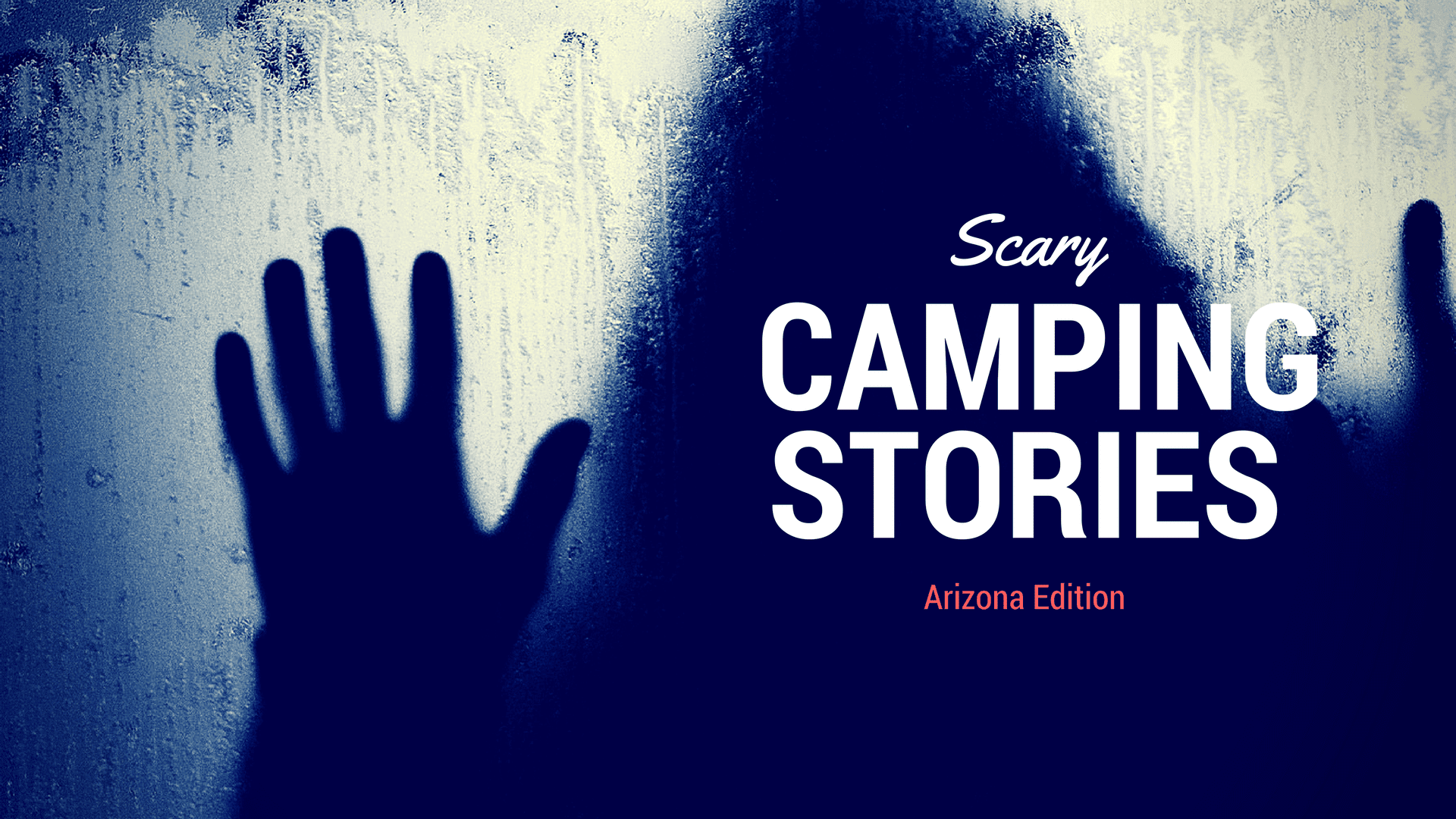 Last week I went camping with my mom, and we were in Strawberry Arizona. We were going to be camping for the weekend starting Friday night to Sunday afternoon. We arrived at about 6 o’clock and it was already dark.

My mom started a small fire and we got working on putting up our tents. We got that done about 30 minutes later. We had our dinner, some smores and went to bed.

I woke up at 10pm, as I needed to go pee, so, I got out a flashlight and went out to pee. A few moments later, I started walking back to my tent and I heard something scratching on what I assumed was wood. I stopped and looked around, and there was nothing.

I jogged back to my tent and got in. Within a few moments after I got into my tent,I heard the scratching again, it was closer now, way closer, after about a minute or 2 it went away. I then fell asleep 15 minutes later. I was then awoken to a loud screech. It sounded like it was within 20 feet of us,I didn’t dare go out there with whatever that thing was.

I was still half asleep and I turned on my flashlight in the tent and pointed it to the walls of the tent. Big mistake. It was attracted to my light and walked to it.

I saw it’s silhouette come into view, it was a large figure, everything about it seemed human at first, then I noticed the ‘fingers’.

They had what looked to be like claws instead, the height of it was larger than any person I had ever seen, its legs were not human like either, they looked like they belonged to a goat.

It started scratching on my tent, making holes in it. I saw a part of the tall figure, it’s legs were, as I described before, goat like. I was paralyzed. The thing scratched my leg while trying to get into my tent. I kicked it. To my surprise it didn’t scratch me again when I did that.

The creature then started to shrink (this is the best way I can describe it) and it was what appeared to be a wolf, it got on its back legs and ran. I s**t you not it ran on its back legs.I got a first aid kit out of my bag and wrapped my leg. The cut wasn’t too deep, but it was bleeding pretty good. I got out of my tent and went into my mom’s tent, she was awake and as frightened as I was. Within 15 minutes, everything was in the car and we got out of there.

This is another creepy story submitted by a fan