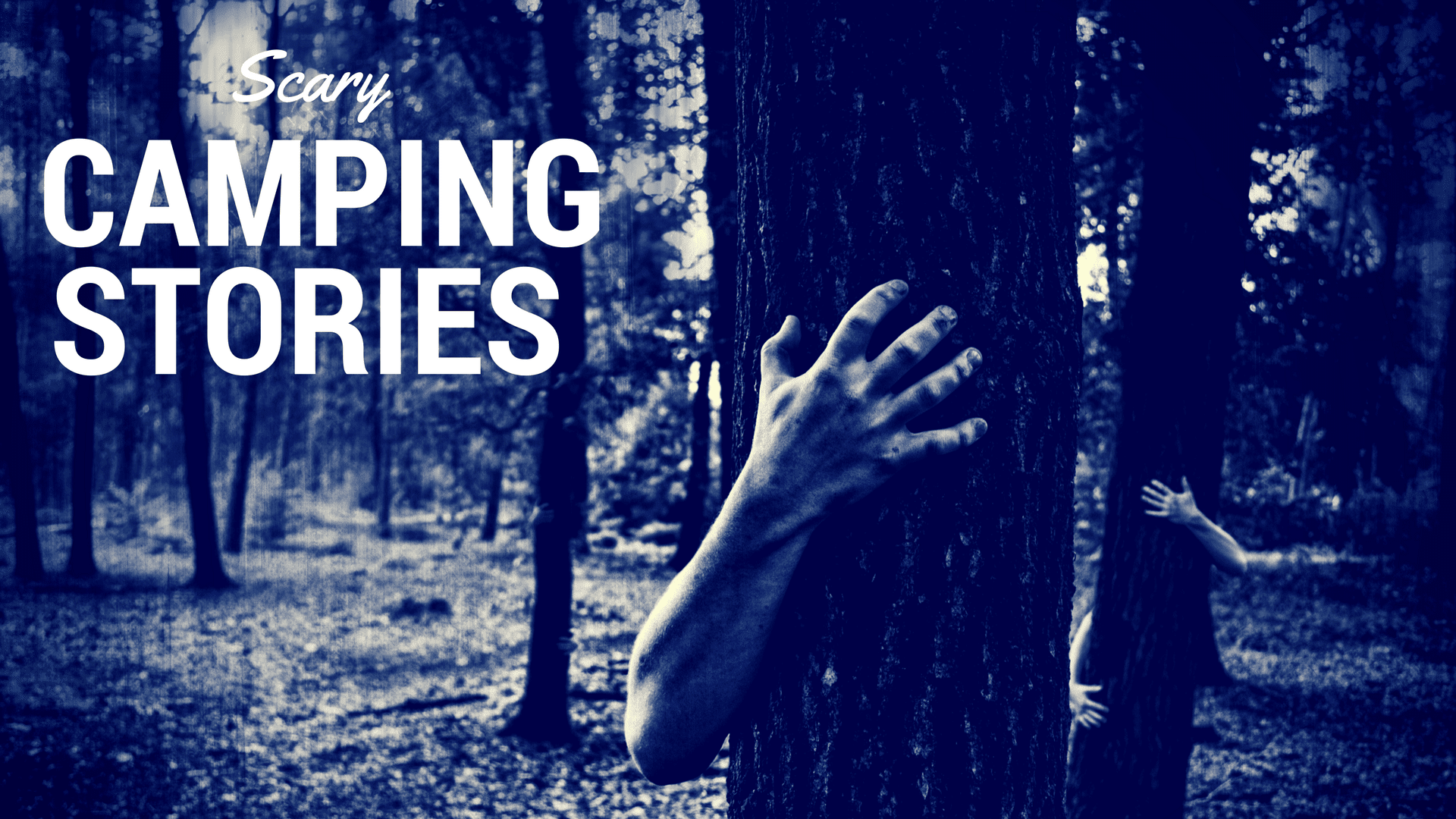 I’m a 24 year old male now, but this story took place when I was about 14 years old. Growing up I lived in a neighborhood on the edge of a small desert town in Southern California. Running along the west side of this town is a huge winding canyon with a small river running through it, and as a kid, me and my friends spent a lot of time running and exploring throughout it.

Directly across the street from the house I lived in at the time, was some type of electrical station, and just to the right of that was an old field. This old field was at the top of the river bottom, and then levels of more old fields after that, like huge curved steps leading down to the bottom. By fields, I meant that they were once used for agricultural purposes, but at this point they were basically just huge overgrown dirt lots.

Well one night, a group of at least 6 of us decided to go camping overnight, down in the dirt lots and just told our parents that we were staying at a friend’s house. We just planned on having a fire, playing some guitar and drinking a couple of beers.

Like I mentioned before, there are multiple levels here and the hills in between each level are pretty steep, but there was a dirt road that runs along the side and goes all the way down to the bottom. The road started right next to the entrance gate of the electrical station, which is only a couple of hundred feet from the street and has a bright light illuminating the area around it. Let’s just call it the entrance light.

So we walked down a couple of levels and setup at the bottom of the second to last hill, not too far from the dirt road. We got a fire going, played some music, and started having a pretty cool time. We were being pretty loud though, and had a pretty big fire going, so every once in a while one of us would run up the steep hill behind us to take a look around and make sure that the fire wasn’t getting too big.

At some point I walked off to take a leak, and on the way back I decided to make a quick run up the hill to make sure the coast was clear.

I took a quick scan around and saw something moving around up by the top of the road, which I could only see because of the entrance light behind whatever it was. I backed up and move down the hill a bit, so only my head is peeking over. I try to signal down to the guys but no one was paying attention.

When I look back up, my eyes adjust more and I see what looks like the silhouette of a man, not walking back and forth, but walking in a circle….A tight circle.

My first thought was, maybe they’re on the phone? But then I see both arms swinging at their sides. I don’t know exactly what time it was, but I remember that it was pretty late.

What the hell was this person doing out here, in the middle of the night by themselves. Walking in circles? I can hear the guys behind me still laughing and talking.

I turn back and see my friend Paul heading up the hill to see what I was doing. I signaled for him to keep low and pointed up at the person.

Not long after, all of our heads were lined up peeking over the top of the hill. We were all giggling and whispering to each other trying to figure out what the hell this person was doing. The longer we watched though, and the more we paid attention, the creepier it got.

Something about the way they moved was just….Unnatural.

We start breaking back into whispered conversations, when the person stops, turns, and faced our direction.

The moon was out that night, but we were a few hundred yards away and in the dark so I was sure that they couldn’t see or hear us, but it felt like they could, like they were looking right at us.

I took a glance back and saw that the fire had died down, so I knew it wasn’t that. Then all of a sudden they started walking. NOT down the dirt road next to them, but down the rough steep hill in front of them. Out of the light, out of sight, directly towards us. We all flipped out and went flailing down the hill.

We got to the bottom and started grabbing our stuff and kicking out the fire. The only place to really go or hide, was further down in the river bottom, or to a large tree a little further down the road surrounded by thick bushes. I grabbed my guitar and started running towards the tree which was maybe a hundred yards away.

Not even half way there I look over and about 30 feet away I see, a tent floating across the field next to me…… because someone decided that they were going to bring the whole damn tent with us to hide.

It was actually pretty hilarious.

You couldn’t see their legs or anything, just this big ass tent still put together, bounding across a damn field.

Anyways, all of us, including the impressively sturdy tent, made it to the tree. Me thinking that the person would be coming straight down the hills and not down the road, I went around and hid on the far side between some bushes.

A minute or two passed and we quiet down. We then start to hear very clear; heavy footsteps, getting closer, but from the road. Me and my buddy Larry are right next to the road, only a couple of small bushes separating us. We sat there with our pocket knives out, just in case, and the steps continued getting closer.

I want to mention, that at this point, I wasn’t exactly shitting myself. It was really creepy but it was more just this bizarre thing that was happening.

What happened next though, I still can’t explain, and this is what still freaks me out about this night.

The footsteps were loud and they were getting really close. They made their way towards the end of the bushes, right next to me, of course, and they stopped. They were maybe 5 feet away from us. Me and Larry look at each other like in complete confusion. We just sat there, holding our knives, listening and waiting.

After a few minutes of silence, I couldn’t stand it anymore. As slowly and quietly as possible I stood up and peak out onto the road, FULLY expecting to see someone standing there, but I didn’t see anything. I walked out of the bushes and out on to the road. There was absolutely nothing there.

It was so quiet out there that whoever this was could not have gone in any direction or really moved at all without us hearing it, but there I stood, and there was nothing.

I called everyone out and we just stood thereon the road, confused. Eventually we all left, because we definitely weren’t going to stay there. We all ended up crashing at my house that night. This was one of the strangest and creepiest experiences I’ve ever had.

This was a user submission who wanted to share this scary experience with us.