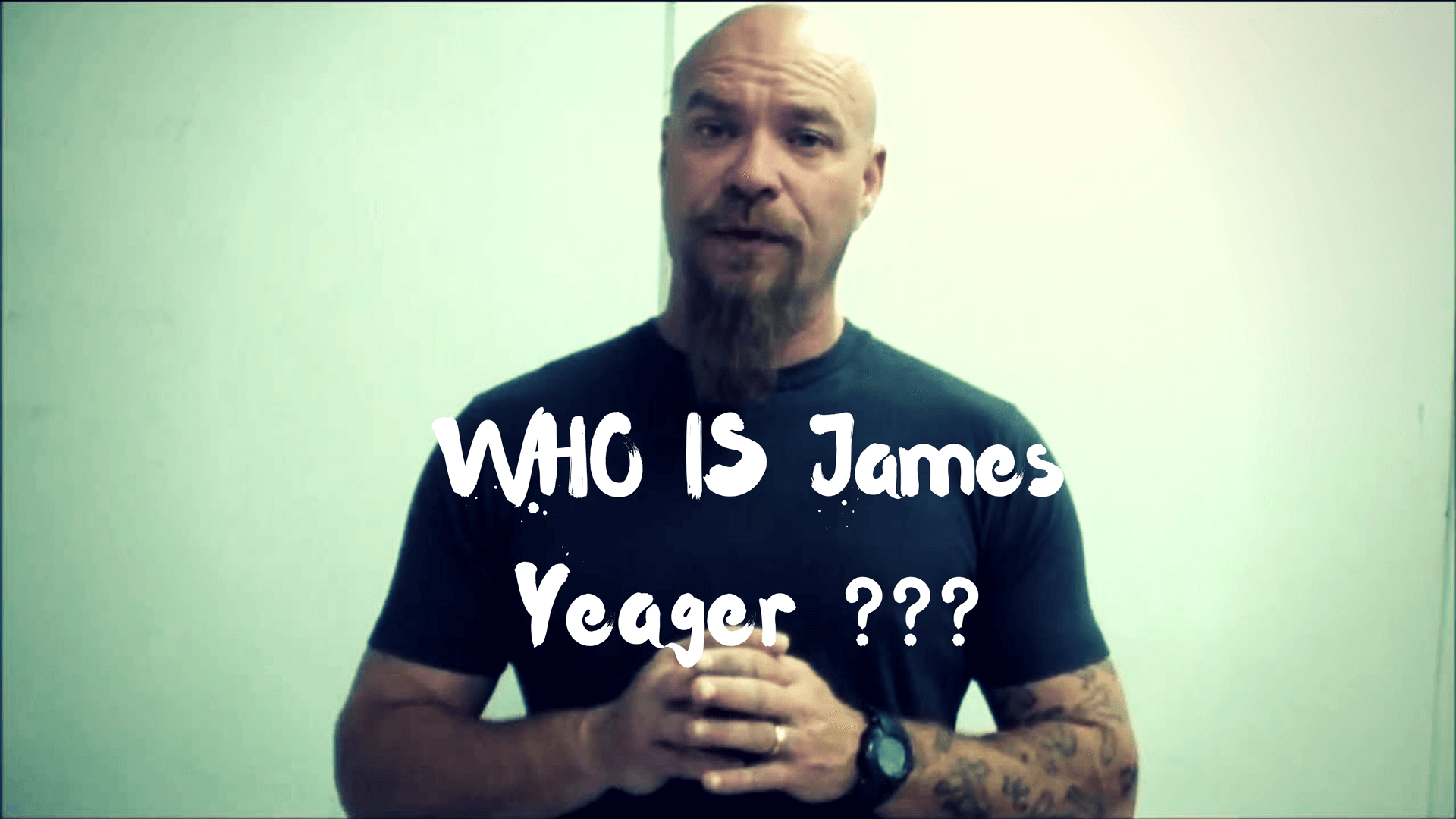 James Yeager is a doomsday prepper that started out in the military as a tactical response member. Here, James learned the value of weapons and using them correctly.

James makes many YouTube Videos showing how to correctly do a variety of tasks with weapons. His videos walk new users and preppers through the steps of using their weapons properly.

James has worked on protective security details in Baghdad Iraq and directed a variety of military operations. James and his team assisted in planning advances as well as coordinating and executing a variety of meetings. helicopter shuttles, conferences, and plane ride in the location during the turbulent Iraqi war.

For 2 years James worked as a patrolman for the Big Sandy Police Department after which time he was invited to become the chief of police. This lasted until the year 2000 when the mayor fired him.

After the Big Sandy Police Department stint, James went on to become a Deputy at the Benton County Sheriff’s Department. During this time James was also working as a Drug Task Force Unit for a variety of local narcotics squads.

Occasionally, James is still called in to do such work and will go undercover in an effort to help stop the drug business. James is very adept at keeping his identity well hidden from the common drug dealer.

James is the CEO of Tactical Response, this is a prepper movement that provides and trains citizens in tactical and firearms training. As the CEO James often makes videos of what is going on and how to do specific training maneuvers.

James has a very strong reputation for being outspoken and threatening to kill anyone who even dares to try to take his guns away.

James would later apologize for this statement and having lost his gun license over it has since had it reinstated. He states he understands why they would take his license and permits away after such a statement and has agreed that it wasn’t exactly what he meant.

James Yeager is also a member of the National Rifle Association as well as a few other associations that are well known for their controversial stances on gun control and gun laws.

Having been military trained, James concentrates on helping others learn how to properly use firearms and other self-defense weapons and creates videos often to show such techniques.

James is a certified instructor for many weapons and self-defense items and focuses on helping others to remain safe during such emergent situations. He is also a certified expert witness in the State of Tennessee for firearms as well as self-defense, use of force and tactical training. James Yeager has extensive experience in training others in austere environments that are less than friendly.