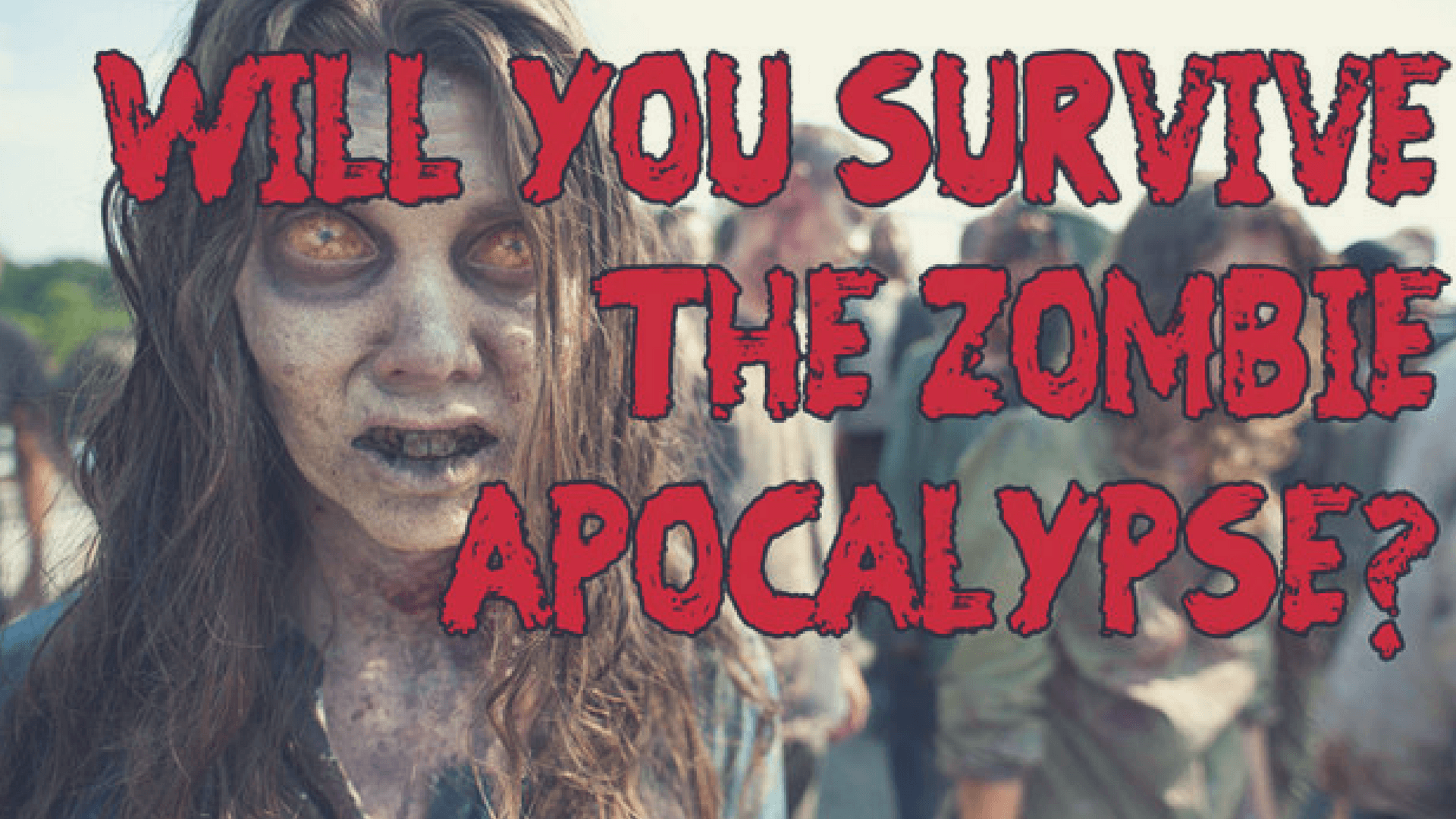 I think I’ve been watching too much Walking Dead lately but the question of what is the likeliness of a zombie apocalypse occurring popped up. If mankind was threatened with extinction because of an apocalypse of zombies? This is the question that haunts all moviegoers since George A. Romero materialized, in 1968, the modern myth of the zombies by making his film in black and white The Night of the Undead .

AMC’s Fear the Walking Dead series is the latest creation to stage this fictional disaster that could happen one of these days. According to Dr. Ben Neuman, professor of virology at the University of Reading, the risk of a zombie epidemic is not as thin as you hoped.

“Some parasites might give you symptoms similar to zombies,” says Dr. Neuman. “But viruses are the really weird stuff we hide from mother nature. There are more viruses in the world than we imagine and something quite similar might well happen somewhere in nature.

“Take the example of rabies, it completely transforms the behavior of a dog, causing madness and seizures, so clearly we are not immune.”

Table of Content hide
Where could this come from?
How fast can the epidemic spread?
Could you survive?
Could a treatment be found?

Where could this come from?

In Fear the Walking Dead, the dead are reborn because of an unknown pathogen, but in movies it is often an over ambitious scientist who releases a virus.

Fortunately, Dr. Neuman explains that the technology to create a virus is far from a reality. He adds that the number of natural viruses is so large that it will probably be the source of a zombie epidemic.

“There are about 10 viruses for each plant, animal and cell on earth and each of them can have bizarre and unplanned consequences if they end up in the wrong place. The only way to discover them is when they are already there. ”

“It is important to monitor monkeys that behave strangely. If the monkeys start behaving like crazy people, doing odd things may be because of an infection and you have to be attentive to that. ”

How fast can the epidemic spread?

Contrary to what films like 28 days later or the remake of Zack Snyder ‘s Army of the Dead suggest, a zombie epidemic spreading by bite would probably take time to spread, just as in the case of the Ebola virus. That would give you more control than you imagine.

However, if the virus was transmitted in the air like colds (we do not know what the transmission method is in Fear the Walking Dead for now), it could spread around the world once or twice year.

“In this case, be careful! “Warns Dr. Neuman. “It would not be good for humanity. It would be us or him, but not both at the same time. “

Steve Hart, author of the UK survival website Prepper’s Guide, explains that the only way out of a zombie outbreak is to be prepared, selfish and isolate away from others.

“You have to put as much distance as possible between you and the infected,” says Hart. “Do not stand there watching, do not try to fight them,” he adds.

“Traditionally and intrinsically, the virus slows down the brain so slower movements are slower, vision is limited, so you have to go to a remote location that is difficult to reach and high enough so that access Difficult for an infected person “.

“If they can not find you, they can not infect you,” adds Neuman. “This thing is transmitted by others so it’s the only solution. Avoid human contact completely. It would be frightening. “

If you find yourself stuck in an urban environment, S. Hart suggests going to a police station or a prison rather than a supermarket or shopping arcade like The Army of the Dead . Stores do not provide a good defense against the undead.

It does not recommend attacking the undead but if you have to choose a weapon, the character of Simon Pegg in Shaun of the Dead has the right reflex.

“If you’re stuck in a corner, attack is not your priority, you must escape them. Try to avoid them and move away from them, use something to repel them. If you try to attack a zombie, you are likely to be attacked and infected. “

“Use a bat of cricket or baseball, something you can do well by aiming at the head, it’s the only way to stop a zombie or at least stun it to have time to escape.”

Could a treatment be found?

In the worst possible scenario, you are stuck in a prison, eating porridge and watching the zombies from your cell in safety, taking your trouble patiently and waiting for someone to come and save you. But who will come to save you? Not the government, according to S. Hart, who suggests you prepare yourself to survive alone.

Dr. Neuman explains that mankind should bet on science to find treatment, but formulating a plan would take time and it might already be too late.

“Solutions exist for all types of infections, but it takes years of unsuccessful attempts to find the solution that works. Nature is definitely the right starting point to find the answer “.

“Some people may be immune. But humans have the peculiarity of being all very similar. We are almost all the same person, we move and we do the same things.