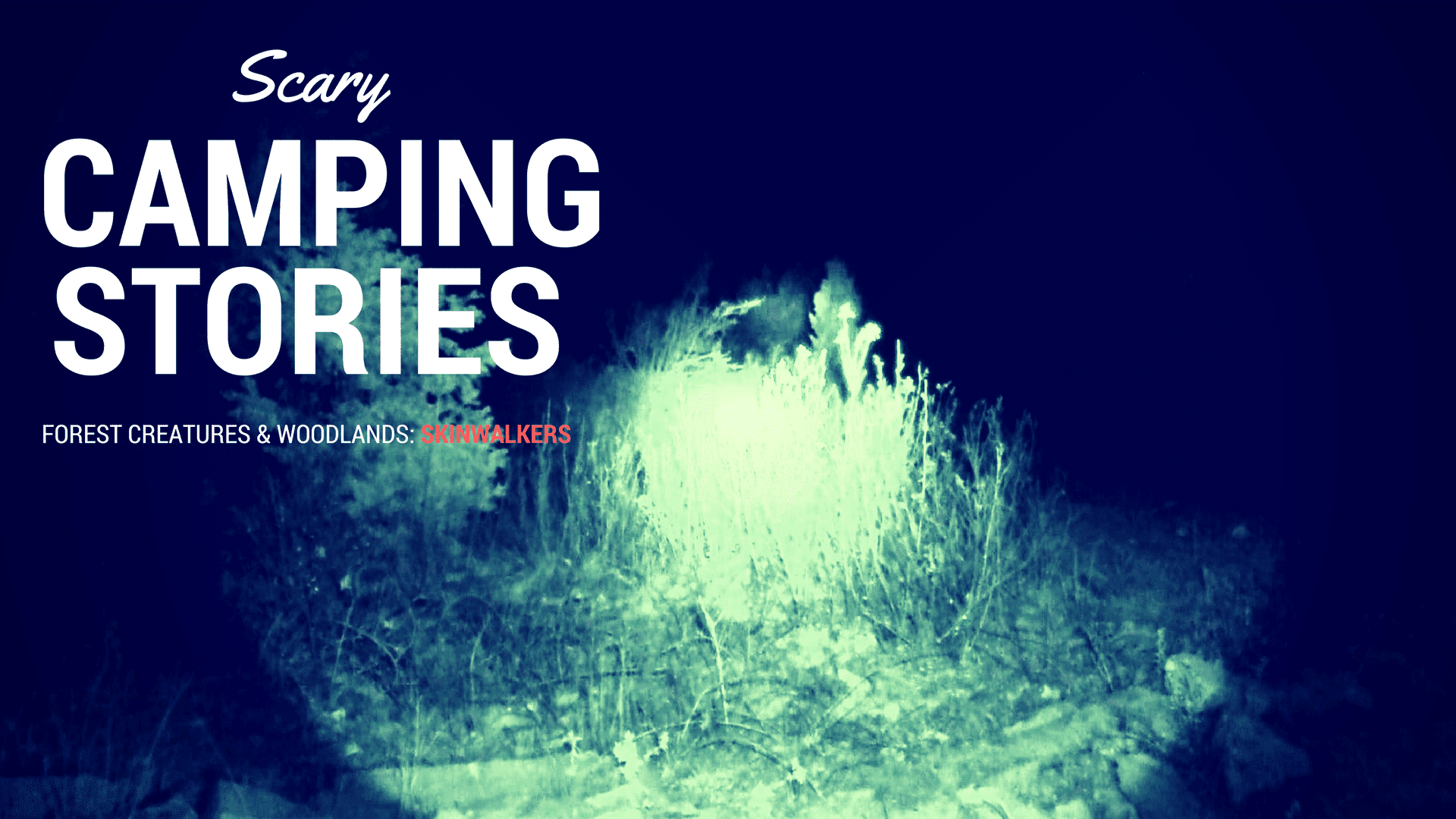 I live in Columbia, Missouri. I’m 25 now, but this event took place when I was 17 and still in high school. My family used to own roughly 60 acres Southish of Columbia that backed right up to the Missouri River.

When you stood at the highest point at the rear of the property, you could see the river snaking through the bottoms. It was a sight, one I miss.

In my high school years before we sold the property in 2011 when I had since left for college, I would routinely drive to the property on weekends and camp in the back field in the bed of my truck. Our property was surrounded by native burial mounds, however there weren’t any directly on our property. What we did have, was a small cemetery setback a bit in the trees towards the rear of the property.

I was enjoying my sweet tea and silence of the rural Missouri countryside, when on the opposite side of the clearing that was up against the woods, close to the small cemetery we had, I noticed a figure.

The moon was not bright on this night, and I couldn’t tell what exactly this thing was, however,  I knew it wasn’t any wild animal I had ever seen or that is native to central Missouri. It looked somewhat human, but definitely wasn’t. It moved slow and awkwardly and had weird angular looking limbs. The only thing I could clearly see was its eyes when it stopped and looked at me.

My God, I had never seen anything like it to that point in my young life, or since.

They weren’t glowing per-se, but I could see them clearly as if this thing wanted me to fear it, just by looking at its eyes. We were locked in for about 3 seconds when it made an awful screaming type noise. The closest I can relate to it, was what I would imagine gravel in a garbage disposal would sound like. That’s when I decided it was time to get out of dodge and go home to sleep.

It never advanced towards me or threatened me, but when it looked at me a feeling of dread, I’ve never matched again washed in. The purest form of dread you can imagine.

Once I had clambered my way into the truck and started driving out, I saw it turn around and skulk back into the woods towards the small cemetery previously mentioned. I have no idea what I actually saw, but the only thing I can think of is a skin walker considering the native burial mounds and cemetery.

That explanation doesn’t make much sense either since skin walkers are generally entities seen in the southwest USA, not central Missouri river bluffs. If anyone has an idea what it may be other than that, I’d welcome the input. The Osage and Missouri tribes are the ones that inhabited this area of Missouri just for general information.

Concluding my story, as I mentioned previously we sold the property in 2011 so I can’t go back to provide any more details that maybe relevant. I never camped on the property again and when ever I did go back to brush hog or help the neighbor bale the hay, I always felt a bit of dread in that back field. I’ve been holding off on sharing this because I’m still kind of shaken from it.