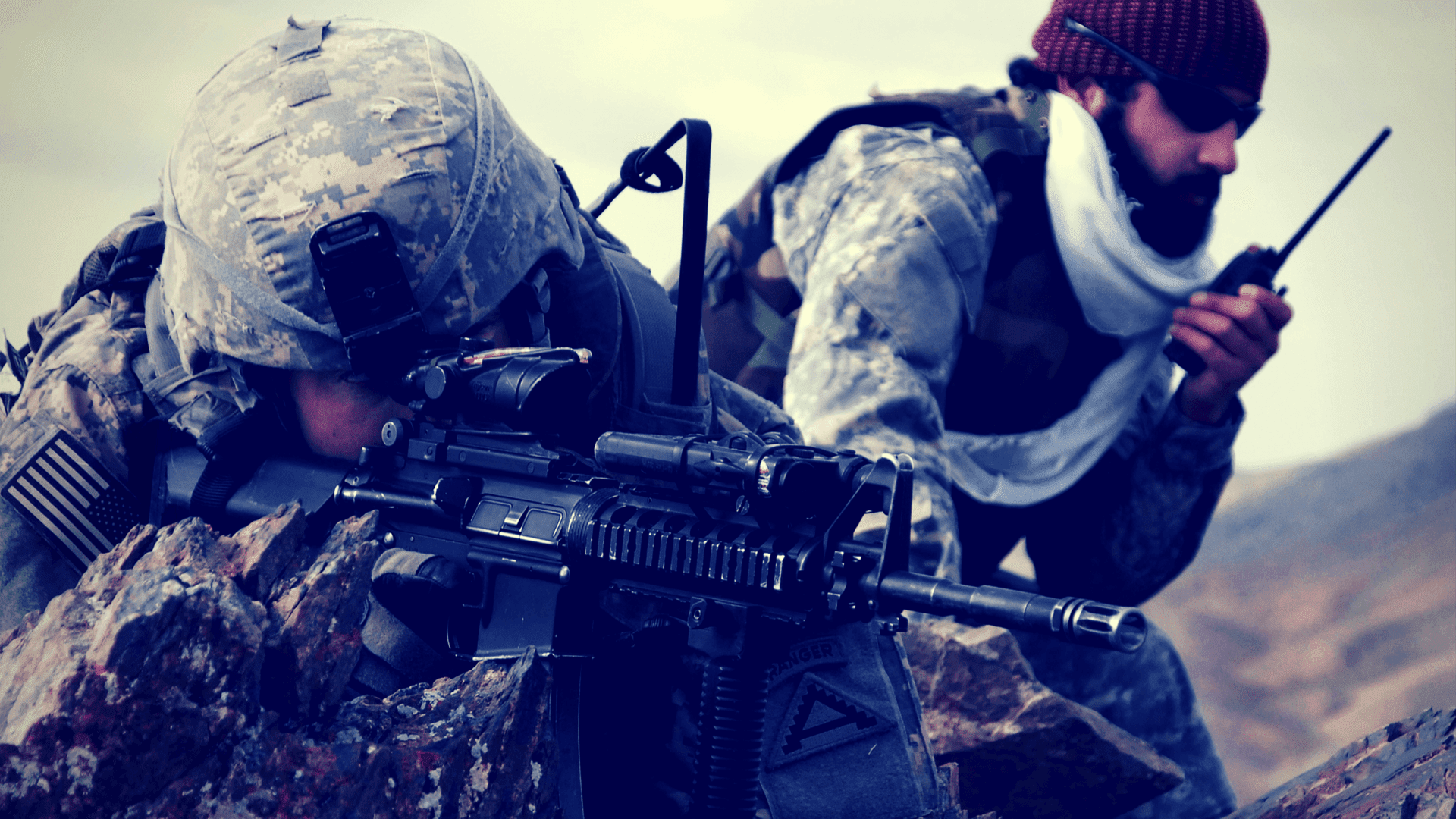 Here are some rules of combat gathered from the Internet. I found them relevant, even amusing, and therefore rearranged for the occasion.

The first concerns the “Rules of Combat for times of chaos“;

The second, what could be called “the Rules of Engagement for the times of chaos“.

Despite an apparent irony, these rules are much more sensible than they seem, and therefore widely applicable.

History of relaxing a little …

Rules of Engagement for Chaos Times 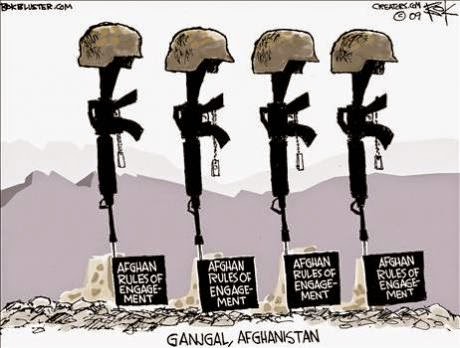 The six phases of a military operation: