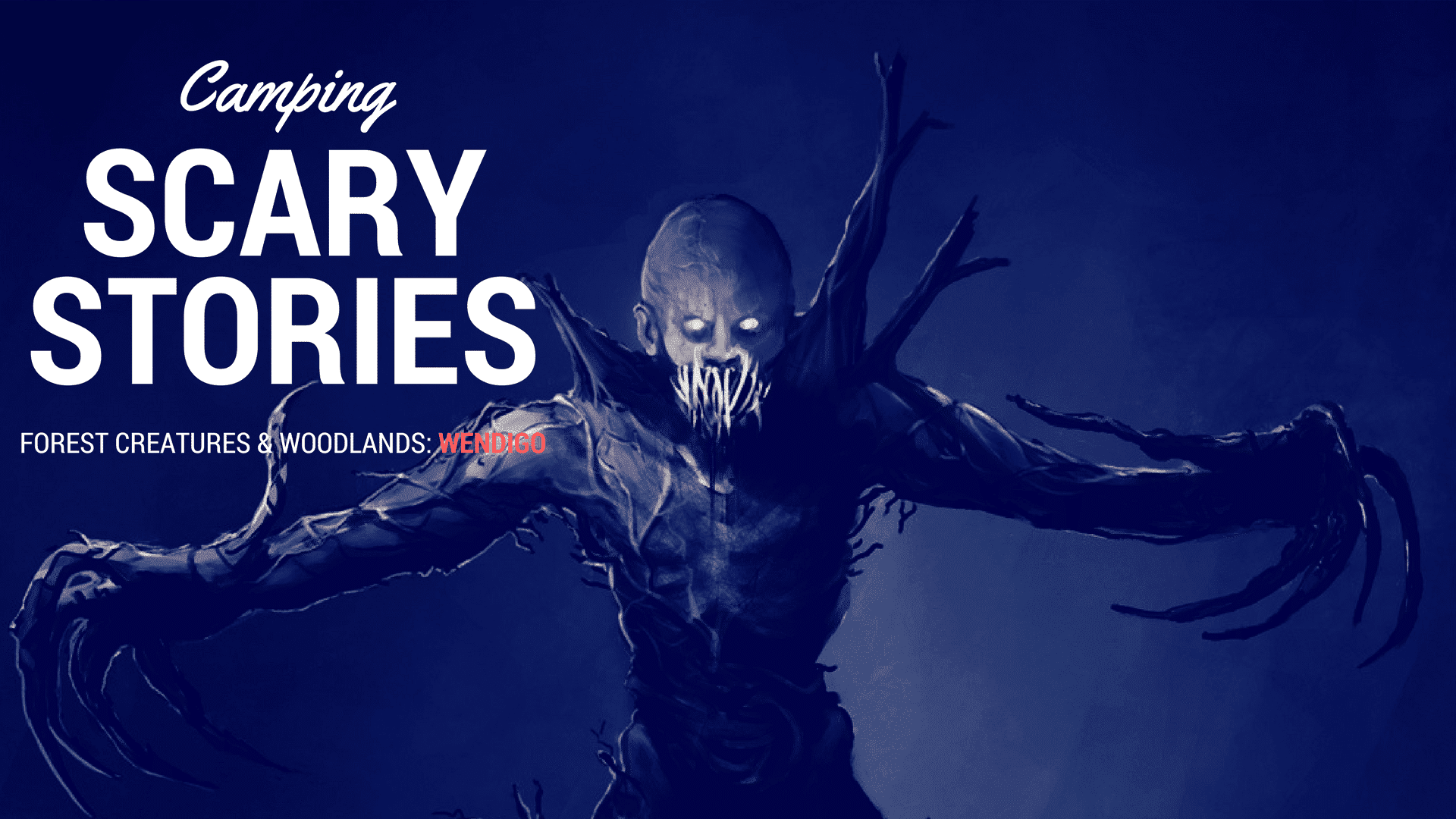 This last year during the deer and bear hunts we went to San Juan Elk Ridge in Southern Utah just like every other year, it’s a really beautiful area next to a native American reservation and another area called Beef Basin.

Stupid name right? So we sent up our canvas wall tent, in terms of we, meaning; Granddad, mom and I, got camped, all cozy and livable. At around 3:30 pm, my grandpa and I went for a hike to see what we could find. With bears in the area both of us always had guns on us. We had been here many times before and both of us know where we were at all times. But this hike felt different, like that stereotypical”someone’s watching me” feeling. I could tell it wasn’t just me, cause my fearless 67 year old granddad was gripping his rifle a little tighter than usual.

That’s when I heard the whispers, not loud enough to understand what they were saying, but loud enough to hear.  They seemed to be coming from just ahead of us in a small clearing of trees.

As we came into the clearing, the whispers stopped, but we saw one of the biggest bucks we have ever seen right by the opposite tree line. So being the hunter I was, I raise my gun and aim for his heart. Bam! First shot missed. The deer doesn’t even flinch. I can hear my grandpa whispering to shoot again. Bam! Second shot hits dead on. Through my scope I can see I had hit him and see blood pouring from his wound. But the deer doesn’t drop. Instead he turns and looks at us for a few seconds before calmly walking into the woods.

“What the fuck?” I heard my grandpa say.

Good to know I’m not crazy and that he saw that Shit too. We went over to where he was and there was no blood on the ground at all, not even after we saw the deer bleeding.

At that point it was almost dark so we decided to go back to camp to talk about this immortal ass deer. About halfway back we hear the whispers again, but louder this time. It’s obviously a man but we still can’t make anything out.

We got back to camp okay and sat in the tent to tell my mom what had happened. She was pretty scared and thought we should go home, which was a Shit idea considering we were 8 hours South of where we lived. So we decide to move camp the next day and settle in for bed.

I woke up in the middle of the night to heavy footsteps outside the tent. You could tell whatever it was, was on 2 legs and very big.

The full moon was out so, whatever it was got to the front of the tent and I saw the silhouette of something at least 8 feet tall, thin as a tree branch, with 2 long arms and huge scraggly antlers.

I saw its long arm reach to the front flap and then 3 long, grey fingers started opening the door. I’m scared shit less and can’t move due to fear. The flap opens enough to see the things face peeking in.

It’s eyes were like a cats, glowing slightly green. But out of nowhere it stopped and just stared at me. I’m sure it knew I was awake and scared out of my wits but it closed the flap and walked back the way it came. That’s when I passed out from fear.

I woke up the next morning to my granddad and mom making breakfast and I told them about what I saw. Then my grandpa goes on to explain that what he thought I saw was a skin walker. I’m not sure if this is accurate, so excuse me if i’m wrong but this was what he told me.

He said they are pretty much corrupt native shaman that can shape shift and cast spells which would explain the deer not dropping after being shot, or possibly a wendigo which are monsters that people turn in to after eating other humans.

I honestly think it was a Wendigo.

After I got home that week, I read online about an old mine that collapsed in the early 1900s that blocked people in that was a few miles away from where we were. I’m sure that being locked in a mine would make your buddies look pretty tasty.

Either way, that was the scariest shit I’ve ever seen in my life.

This was a user submission who wanted to share this scary experience with us.