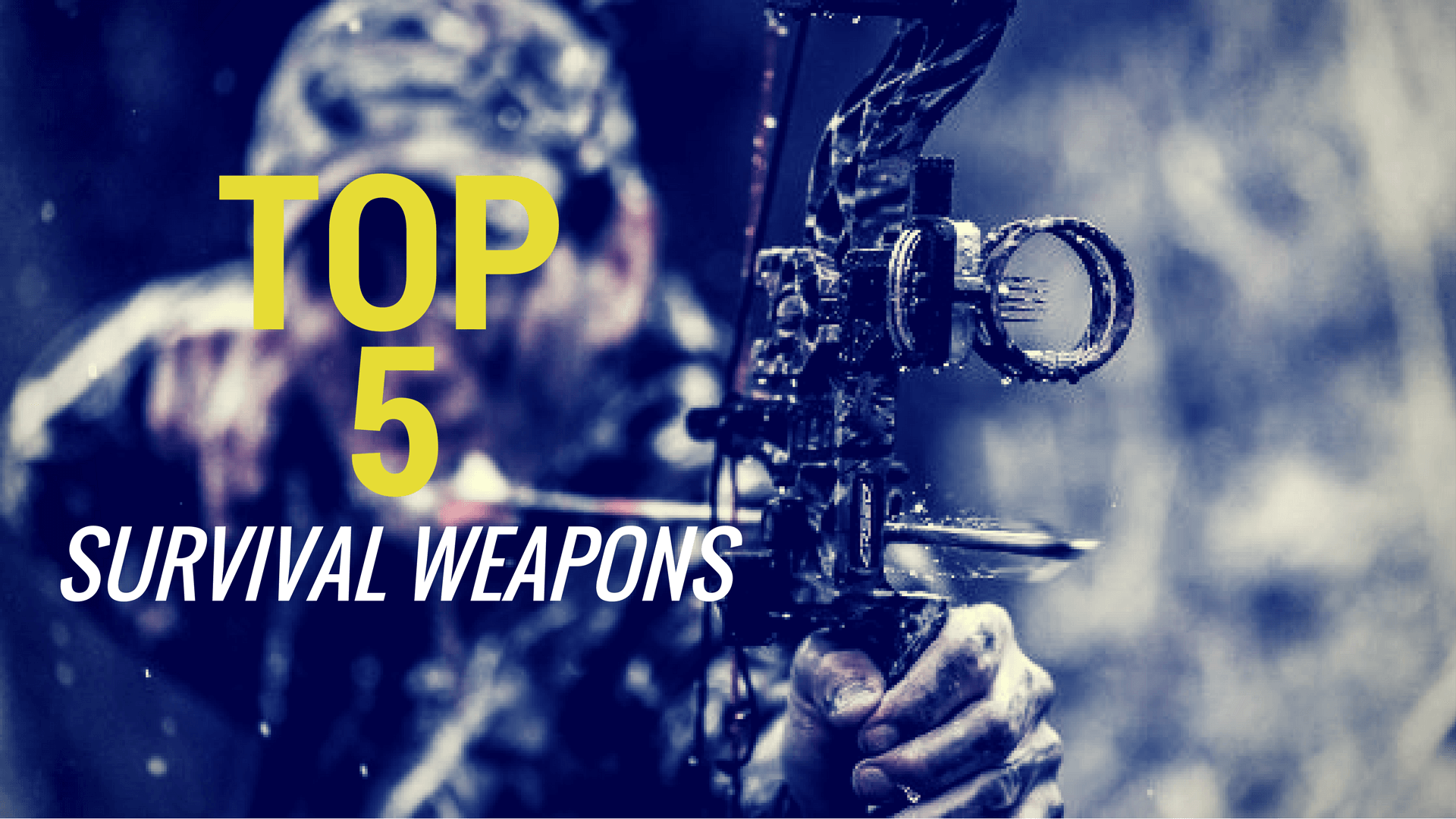 Today we are going to take a look at the best weapons for survival that you can use in any emergency situation. 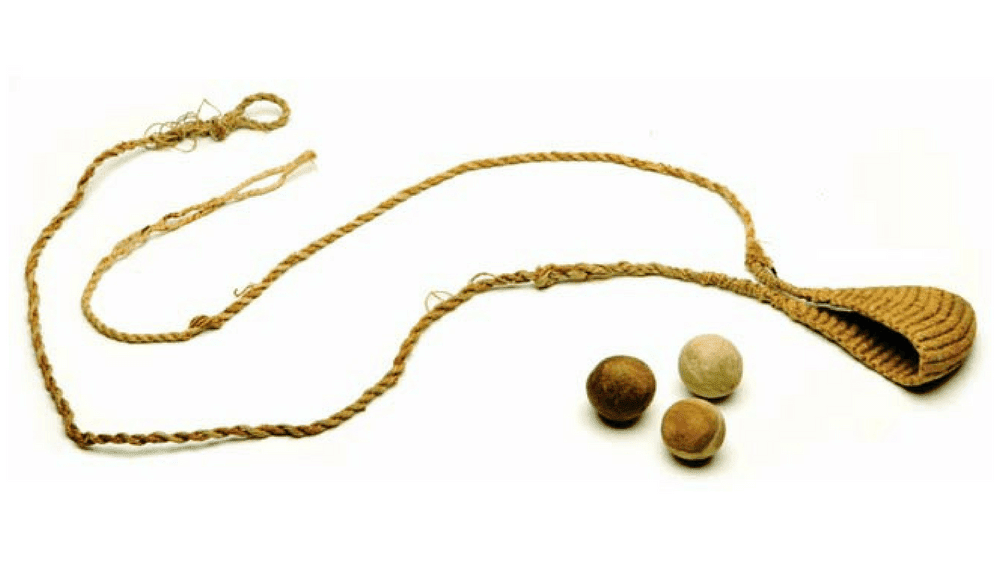 The sling is an ancient weapon, which has historically been used for hunting game and in combat.The sling is swung in an arc, and the tip released at a precise moment.

The sling acts like an extension of the arm, thus, allowing the stones to be thrown much further than by hand.The great thing about slings is that they are easy to make from natural materials.

The big disadvantage is that the sling is very difficult to shoot with, and needs months to years of practice. The untrained survivor should choose another weapon.

Also known as “Boleadoras,” a Bola is a throwing weapon made from weights and interconnected cords.They were used by cowboys in Argentina to capture animals by entangling their legs.

The Inuit have used Bolas to hunt birds.The Incas used them in battle.Similar to the Sling, it takes a lot of practice to shoot the Bola well.

Besides entangling the legs of the animals, the weights can inflict severe injuries when thrown with force. 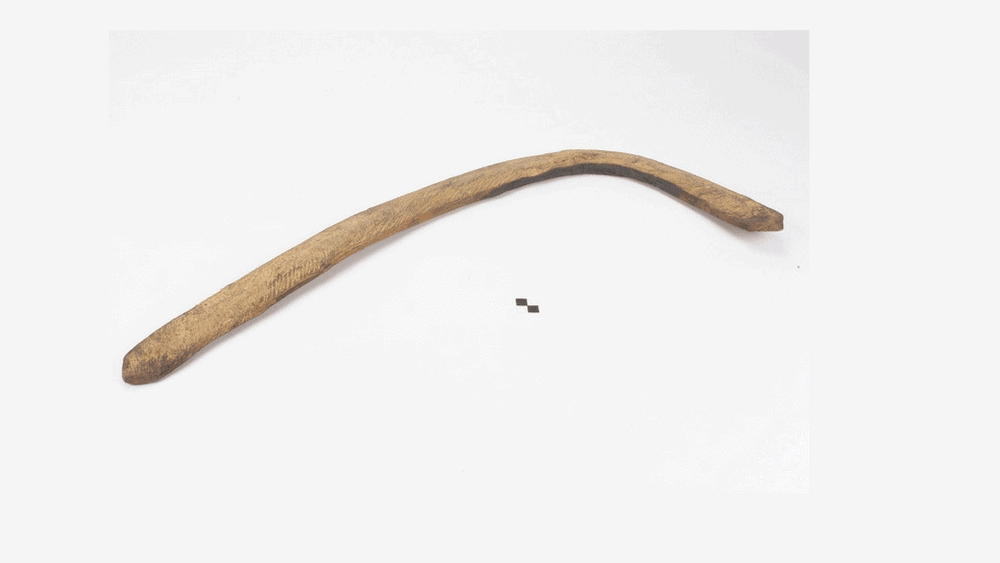 The Throwing Stick, or Throwing Club, was one of the first weapons used by early humans around the world.

When thrown, the stick rotates rapidly, hitting the target with one of the ends, maiming or killing it.The big disadvantage of the Throwing Stick is the limited range, so you need to get really close to your prey.

The Throwing Stick is an underestimated survival weapon. A lot of untrained survivors would be surprised how well they would hit a target.

“May the force be with me.”

#2: The Spear Thrower (The Atlatl) 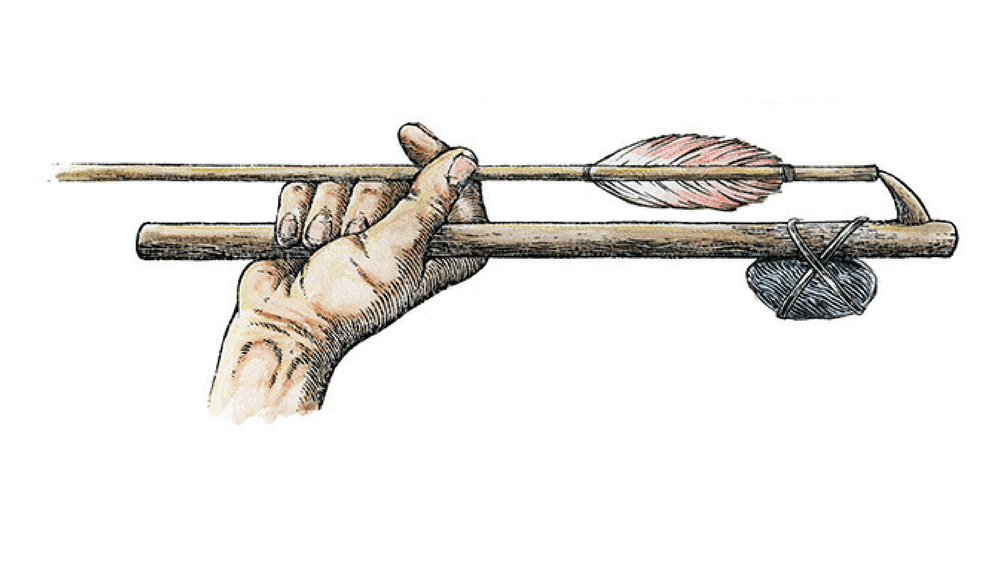 The Spear Thrower, or Atlatl, is a tool that uses leverage to achieve greater velocity in dart throwing. The throwing dart needs to be a strait, long, flexible shaft, which is rather hard to find in nature, and therefore needs to be bent over a fire.

After fire-hardening the tip, and attaching feathers for stability, the dart is ready to roll. The Atlatl acts like a lever and an extension of the thrower’s arm, allowing to accelerate the dart up to 150 kilometers per hour.

The long range and precision that comes with the Spear Thrower are a big plus; However, it takes some weeks of practice to turn the Atlatl into an effective hunting weapon. 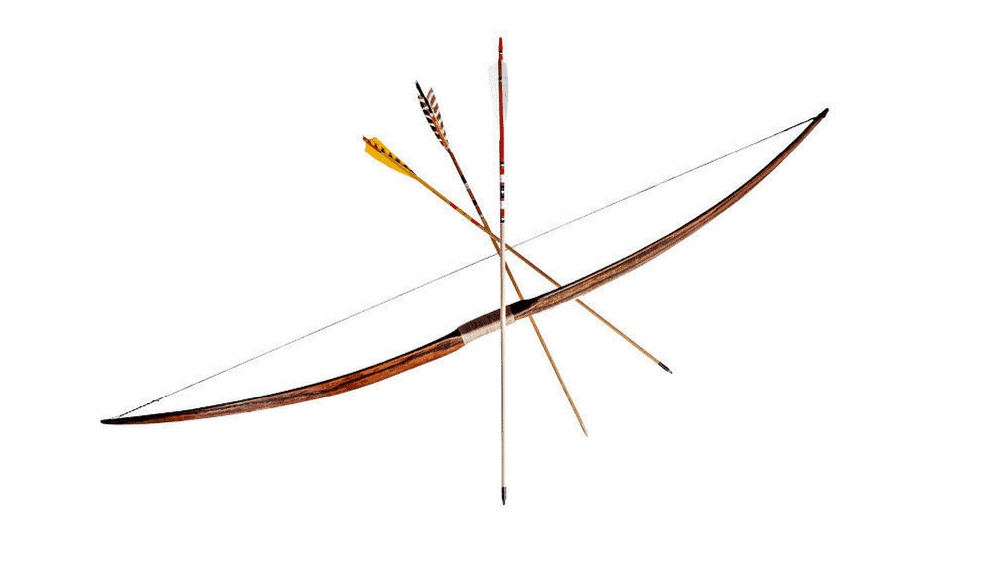 A “Bow” is a flexible arc which shoots aerodynamic projectiles called “Arrows”. It is the most advanced primitive weapon, which has been used by Homo sapiens since the Stone Age.

The Bow and Arrow takes some days to weeks of practice to be able to hit an animal at a further distance, and is a good choice for the untrained survivor; However, it is pretty difficult to quickly craft a Bow from natural materials.

It takes hours to days to make a proper Bow, sometimes a Bundle Bow is a better choice. Also, Arrow shafts and proper string is needed, which takes a lot of time in production as well.

The Bow and Arrow is known for its high precision and power at longer distances, and it’s the only one of these five weapons that has advanced to modern times and is still used by thousands of hunters all over the world to hunt small game or big game.

This makes the Bow and Arrow the #1 survival weapon.